New Pokémon Frustrates Players as It Is Impossible to Catch 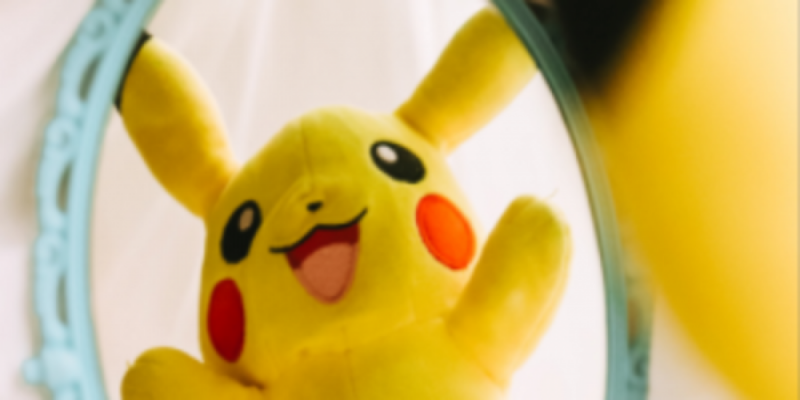 Pokémon appear in the game on a regular basis, but not all of them get as much attention as the recent addition, Cherrim. The cute pink Pokémon that looks like a cherry blossom quickly became notorious, as it seems completely impossible to catch.

Pokémon: Legends Arceus has a lot of challenging Pokémon and difficult boss battles that can frustrate any trainer. However, no one expected Cherrim to become the Pokémon that will give them so much trouble. The first thing to note about this creature is that it simply doesn't appear often in the game. It hides in very specific areas and when it does appear, catching it becomes extremely difficult. There have already been plenty of posts on forums and Reddit of people talking about their problems with Cherrim and asking for help.

As it later turned out, this intense level of difficulty has to do with a bug admitted by the Japanese support team this Wednesday. Based on the post, it is possible to catch Cherrim only in its unchanged form. When this Pokémon changes once, it becomes impossible to catch no matter how hard you try. This Pokémon can appear in two different forms: the overcast form with closed petals and the sunshine one with opened petals. Its form changes based on the weather similar to many real flowers. At least now players can calm down a bit knowing that it’s not just them not having enough skill.

The problem is that you have to catch this Pokémon for the ‘To Bloom or Not to Bloom’ quest, which doesn’t sound like great news. There have already been many jokes and memes in the community about this Cherrim bug. Some people are not as amused and say that the developers ruined this innocent-looking Pokémon for them.

Have you tried catching this elusive creature? Please, share your experience in the comments below!