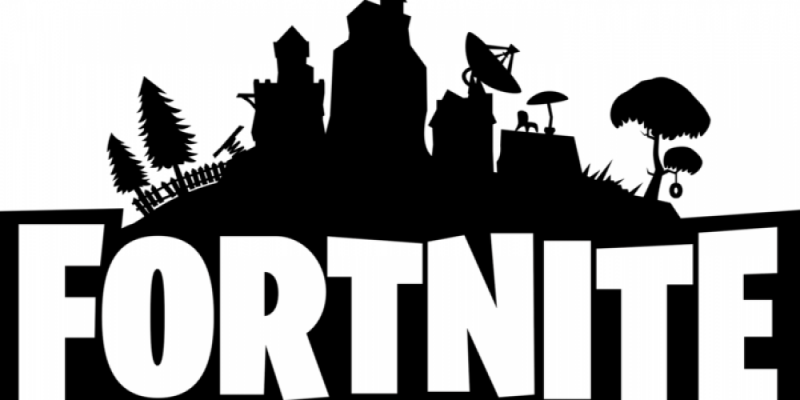 After many months of waiting, finally, the long-awaited new season of Fortnite is released. Unexpectedly for many, season 3, called "Vibin", turned out to be quite laid-back. The update brought noticeable changes to the island, new locations appeared where the famous roller coaster is located, as well as the enchanted forest Reality Falls, where you can get unique seedlings from which, with proper care, you can later get valuable bonuses.
This gameplay will be enriched with many new elements, but the developers are bringing back some things that the fans really loved. The Baller, for example, is back in the game! Everyone loved riding around in a huge hamster ball so the developers simply had to bring it back. The Baller, however, went through some changes. Now it can swim and is equipped with a battery, which over time loses its charge and the vehicle stops moving. You can even use it on a roller coaster and have a whole new experience. Or maybe you'd rather be a wild boar rider. But don't overdo it, because the third season brought "storm sickness." Don't worry though, the gameplay will notify you in advance and you can avoid it.
The new season, like the previous ones, allows purchasing a new battle pass, which unlocks many characters, among which will be the well-known Darth Vader. You can also decorate a toy-like figure called Snap as you progress through the Battle Pass. At the later period of the new season, you will be able to unlock the Indiana Jones skin, which sounds like a mediocre goal compared to things described above.
The third season of Fortnite is replete with atmospheric elements, which is very similar to Resistance. This is also indicated by the fact that Zero Build mode is now permanently in the game. Although the classic version is still available to players.
Did you like the new season of Fortnite? Are you wondering what bonuses are prepared for you by Reality Falls? Share your opinion with others below.