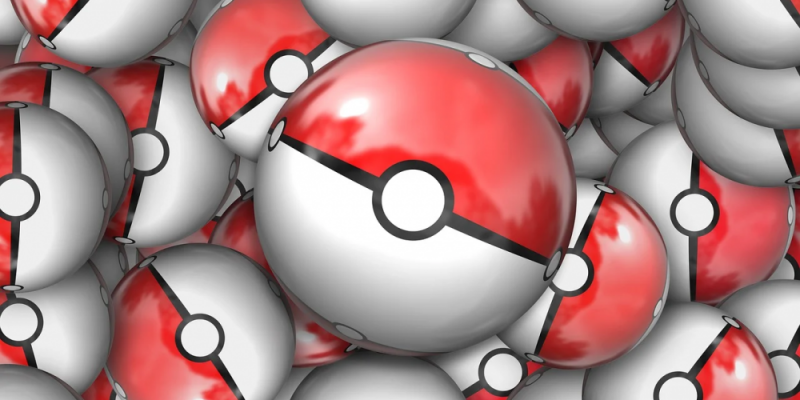 The popular Pokémon universe turns 25 this year. As a gift to all fans, the franchise creators decided to release a new anime series. The project will include eight episodes and will try to tell viewers about all the worlds in which the story of video games took place. It is reported that it will be a retrospective series, which begins in our days and goes in the opposite direction. The story will be shown through the eyes of the most famous Pokémon Pikachu.

The project will be launched on September 9th, but there is currently no exact timetable for the episodes. It is known that the first part is called "The Champion" and tells about two brothers Hop and Leon. These characters should be familiar to users from the 2019 Pokémon Sword and Shield games. The setting for the first episode is the Galar Region.

Since the narrative will be in reverse chronological order, the locations will change as follows: from Galar through Alola, Kalos, and Unova, to Sinnoh, Hoenn, Johto, and Kanto. A total of eight episodes, one for each region. While awaiting the series release, you can still check out the trailer on the official YouTube channel. It also features favorite minor characters like Barry and Lillie.

It is not the latest news from the Pokémon universe. A remake of the 2006 game Diamond and Pearl for the Nintendo Switch is slated for November 19th. Also, in January 2022, we will have a cool new product called Pokémon Legends: Arceus, which will be a prequel to the mentioned remake. The game will unfold in real-time, and you will be able to fight and tame wild Pokémons.

That's all the new items from the world of cute but powerful monsters. As a reminder, Generations web series, Twilight Wings anime, and a music video for Bump of Chicken from Nintendo have recently been added to the collection of Pokemon projects.