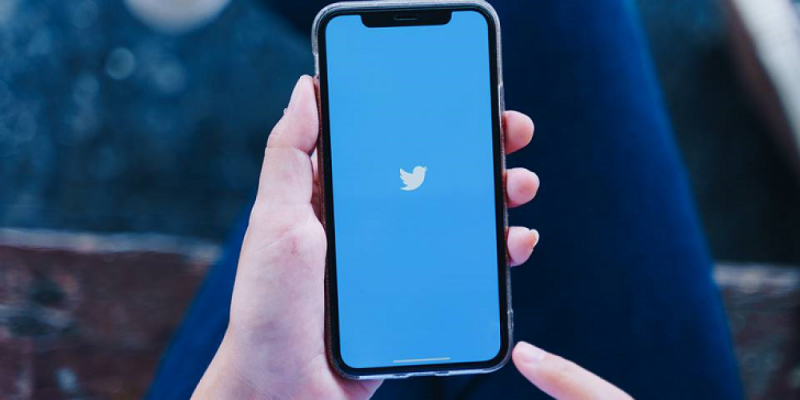 According to the announcement made on Thursday, the feature will become available on iOS and Android devices and also on the web. This new addition to the social media platform allows you to easily find conversations you need in your inbox. It will be especially appreciated by the active users of Twitter, as important messages quickly get lost among others. With the help of this new function, it is possible to pin 6 direct messages that will be displayed at the top of your inbox.

The DM feature is just rolling out, so it may take some time for you to see it on your device. When using the iOS version of Twitter, you have to follow such steps to pin messages:

Twitter Blue is a subscription service that offers a number of premium features to the users of social media platforms. Some of the functions that you can get access to when using Twitter Blue include ‘Reader Mode,’ icon customization, and also organizing tweets into folders. Previously, it was possible to pin messages only if you were subscribed to Twitter Blue, but now all users can use this feature.

What do you think about this new function? Are there any other features that you are waiting for? Please, share your thoughts in the comments below.