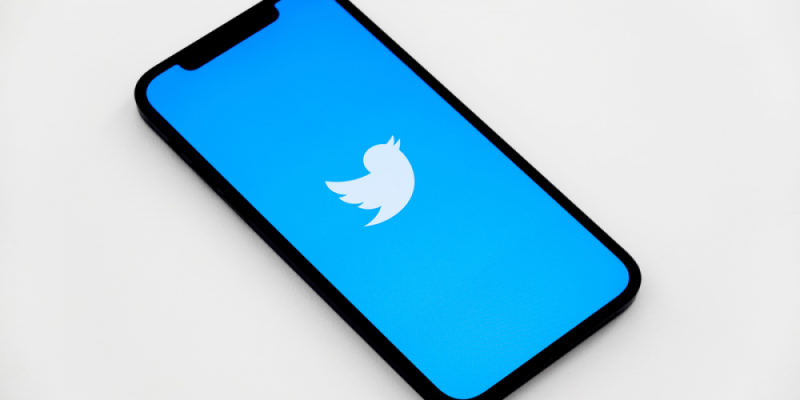 Twitter has decided to fight disinformation by creating a new policy that limits the spread of potentially false data. This change comes into force in connection with a complex geopolitical conflict that is happening at the moment.

From this Thursday, Twitter will no longer recommend or highlight posts that misinterpret Russia's invasion of Ukraine. It also includes all information about the war that contains false claims about the course of the war, atrocities against civilians, and war crimes. Also, Twitter will add appropriate labels to claims debunking humanitarian crises in the country. Twitter intends to actively combat propaganda, rumors, and disinformation that Russia is actively spreading.

The new policy will complement the rules of Twitter, which opposes manipulation through social networks and instant messengers. To verify information on this topic, the company will use only trusted sources. Those sources will include journalists, conflict monitors, and humanitarian groups.

The efforts of Twitter are very commendable since this decision allows the company to make an invaluable contribution to global security. From the very first days of the war, the media giants Twitter and Meta have been actively fighting disinformation, which thwarted Russia’s attempts to spread its false narrative. The situation in Ukraine has clearly shown the importance of combating propaganda and disinformation on the Internet, so such measures are a very valuable contribution to global cybersecurity.

How important is it to counter misinformation on the Internet? What other measures can Twitter take to combat the spread of false information more effectively? Please share your thoughts below.