Over 23 Million Players in The Mobile Version of Apex Legends 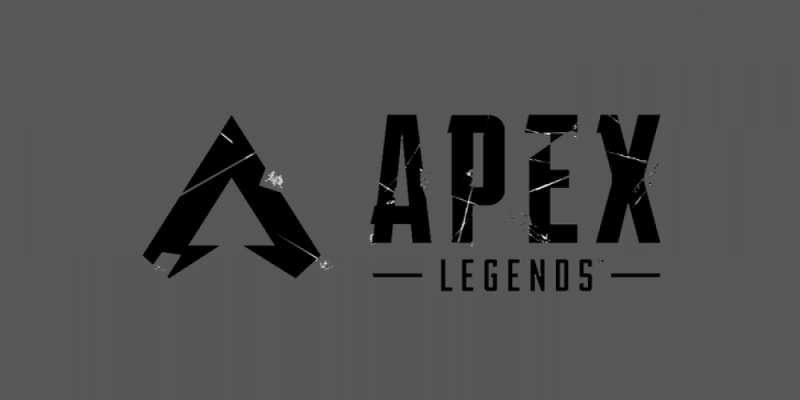 Apex Legends conquers new heights not only in the PC version but also for smartphones. Respawn recently added another character to fight in Apex Legends Mobile and that's Loba. The debut update of the first season was called "Cold Snap" and brought not only this Legend but many more interesting things. "Cold Snap" has piqued the interest of players with a new time-limited game mode, an exciting new battle pass, and several updated moments in the game that everyone has been waiting for. To get in on the action simply play as the thief Loba and test all the new features for yourself!

The new content was not the bright news for Apex Legends Mobile, but also a message from Respawn, which reported that the popularity of the game has already exceeded all expectations. More than 23 million players highly appreciated the mobile version of the famous shooter, even though the release took place just over a month ago. The latest report from PocketGamer says that Respawn's Apex Legends for mobile was the most downloaded game on the App Store in its first week of release in 60 countries, and is in the top 10 most downloaded games in 19 other countries.

Part of the interest in Apex Legends Mobile may be because the income from the original version of the game exceeded $2 billion, which the company announced publicly and which further fueled the interest of the audience. One way or another, the mobile version of Apex instantly ousted even such titans as Battlegrounds Mobile India firmly took its position. And thanks to competent advertising before the release of the game, which also included nice prizes, success was simply inevitable.

What do you think is the reason for the popularity of Apex Legends Mobile? Do you prefer the PC version or the mobile version? Please share your opinion in the comments.