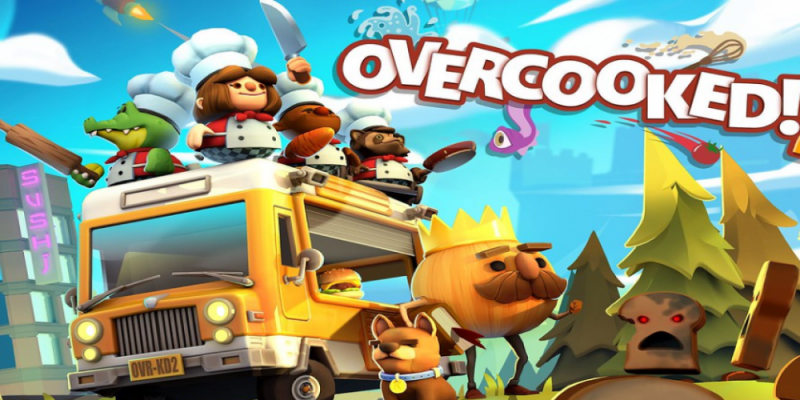 In August, the Overcooked franchise celebrated its fifth anniversary. The developers have prepared some interesting surprises for fans, and there were rumors that some of the games will definitely make it to the selection of free PS Plus games in September. Fortunately, inside information has been confirmed, and this month you can play three parts of this co-op franchise at once.

The collection is called Overcooked: All You Can Eat! and includes the original, sequel, and DLC. The creators have improved the graphics, and now it is available in 4K format. This edition supports both standard co-op mode and online multiplayer playthrough. These games usually require a PS Plus subscription, but it should not be a problem since they are included in the free selection.

In the new version, three different modes are available to users. You can play survival, campaign, or simply develop your skills through training. Also, the developers have added a new system of settings aimed at reducing the level of tension. Now you can devote more time to complicated recipes and even skip missions.

Also, in the September list of free games, you will find Hitman 2, released in 2018. Keep in mind that it is a sequel to the 2016 series and continues the storyline. So, to figure out what's what, you may need to go through the first part, but, unfortunately, it was not included in this free collection.

PS Plus users can also play Predator: Hunting Grounds for free. It is a multiplayer shooter in which a team of four soldiers should hunt down and destroy a drug lord without being seen by the Predator (also controlled by a player). Although the game did not get the most positive reviews from critics, it was well-received by players worldwide. These games will be available free of charge from September 7th to October 4th.