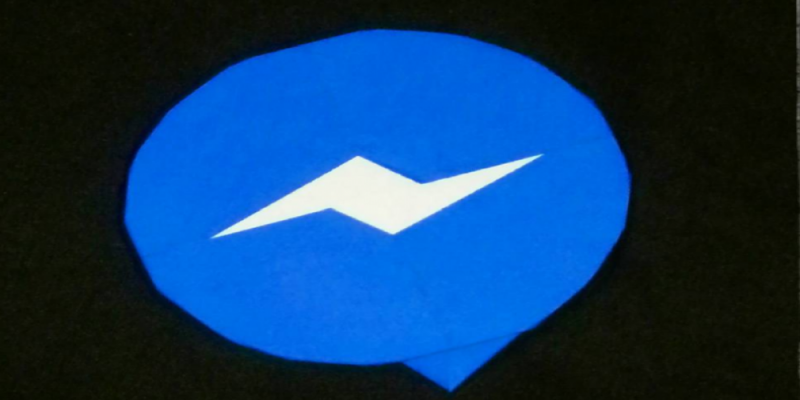 Three new great features are being introduced to the Facebook Messenger app, including Split Payments, recording controls for voice messages, and a special mode that will allow sending messages that disappear after a set amount of time.

The announcement of the Split Payments feature was revealed in the company’s official blog. This feature was made available roughly a week ago and can be used by both Android and iOS users. To use this feature, simply tap on the ‘Plus’ icon, which can be found in group chat. After that tap on the payments tab, which will have the ‘Get Started’ button.

Just like the name suggests, this feature allows splitting the bill evenly among several people. Alternatively, you can select the exact amount of money that each person will have to pay. Once you have finished with this step, you can add a personalized message, confirm that the payment details are correct, and send the request.

It is not a big deal if your friends never used the payment system in Messenger. All they have to do is add their payment information, and they will immediately be able to send and receive money.

Aside from the ‘Split Payments’ feature, Meta is also announcing that it will add new controls for voice message recording. From now on, users will be able to pause, continue, delete, and preview recordings before sending them.

Furthermore, the length of the voice messages will be extended. In the past, everyone was limited to a measly 1 minute, which forced people to send several voice messages in a row. Right now, however, a voice message can last up to 30 minutes.

The last feature to be added is the ‘Vanish Mode’. If you are using this mode, your messages will disappear after they were viewed by the other person. Aside from messages, ‘Vanish Mode’ can also be used to send GIFs, reactions, stickers, and memes.

Which new feature were you waiting for the most? Tell us in the comment section!