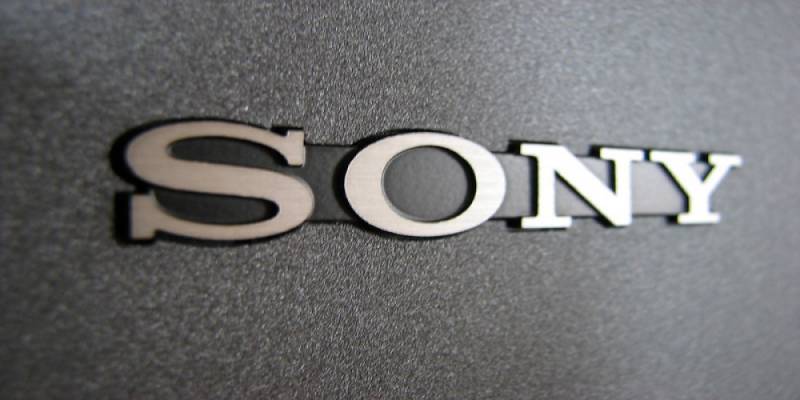 According to a recent job listing, Sony has ambitious plans to push some of its franchises into the mobile arena. With Last of Us getting screen time, it’s quite possible.

Recently, a head-hunting ad was published by PlayStation Studios. The home of Spyro and Kratos looks for a Head of Mobile. Among responsibilities is mentioned “Build and scale multiple game teams and product leaders to deliver against future title plans.”

It seems, Sony is about to launch a new department that will focus on converting its best franchises into mobile spin-offs.

Considering that HBO prepares to launch series production taking The Last of US as inspiration, it’s no surprise that Sony wants to branch out.

Among the popular series that we can see on the tiny mobile screen, the most probable candidates are Gran Turismo, Ratchet & Clank, Uncharted, Crash Bandicoot, Tekken, Singstar and others.

But if you can easily imagine Gran Turismo on mobile mimicking mechanics of Asphalt 9 or CSR Racing 2, it’s hard to predict how they would adapt God of War, popularity of which is based on its visual grandeur. (And ridiculously brutal violence).

Sony has already a mobile division. It is responsible for PS Remote Play, Run Sackboy! Run, MImir’s Visions based on VR, and so on. Plus, we all remember PS4 Play Link games like Chimparty, Melbits World, Wordhunters, Just Deal With It! and many others.

One of the reasons though, why you could be intrigued by the Sony’s new endeavour, is its classic games library from older PS generations.

In the 2010s, Sony had a good run with Xperia Play bringing back to life such oldies as Armageddon Squadron, Tower Bloxx, Super KO Boxing 2, Raging Thunder, Air Attack, and others.

These games were available on Xperia Play, which turned this phone into a legitimate handheld console similar to the legendary Nokia N-Gage. And today’s smartphones are powerful enough to run San Andreas and PUBG.

So, hopefully the plans of Sony’s new mobile division will include bringing some gold classics to the mobile: remastered Mortal Kombat Ultimate, Resident Evil 4, Okami, Metal Gear Solid 3, and so on. All in one bundle. At a single price.

Other studios don’t want to fall off either. Blizzard began scouting for a systems designer. Seemingly, the company follows Kotick’s promises to deliver multiple free-to-play games based on WoW to the mobile market.