Pokémon Unite is Coming to Switch 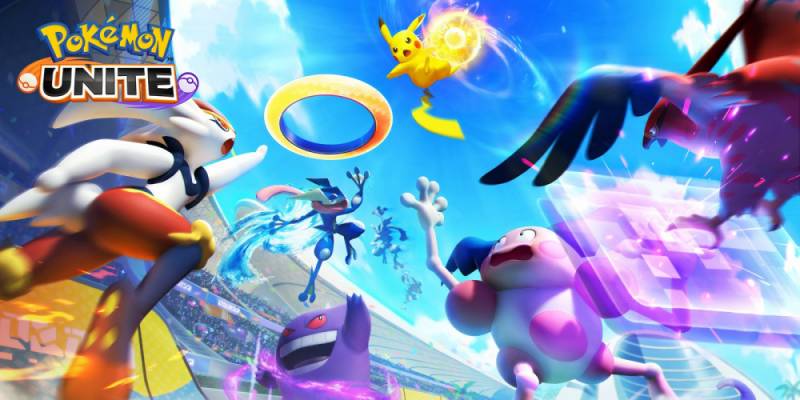 TiMi Studio Group, in partnership with the Pokémon Company, presents a new game — Pokémon Unite will premiere on July 21, on Nintendo Switch.

Poke fans, who will join the game from their Switch consoles, will get a nice treat. They’ll receive a free Unite license for the feline/humanoid, thunderclap Pokémon Zeraora.

According to Bulbapedia, Zeraora was inspired by the Greek deity Zeus, whose primary weapon is lightning. So, Zeraora has pretty impressive electric attacks.

One of them is dubbed Plasma Gale — it creates a plasma area around the attack zone, which results in a devastating electricity strike. You can claim Zeraora to your roster if you log in to the game via Switch until 31 August.

In case you missed the news, Pokémon UNITE is a strategic game where pocket monsters battle in the team versus team format. (5 Pokémon in each).

In the game, you can join forces with your friends and forge an alliance to defeat other trainer teams. There’s a time limit during which you should either take down the opposing team or amass more points than your rivals.

The game is set on Aeos island — a mythical patch of soil somewhere near Japan — where the Unite Battle Committee hosts tournaments. The new battle format implies know-how — Aeos energy, which allows you to evolve your Poke-beast amidst the fight.

In Pokémon Unite, you can also: