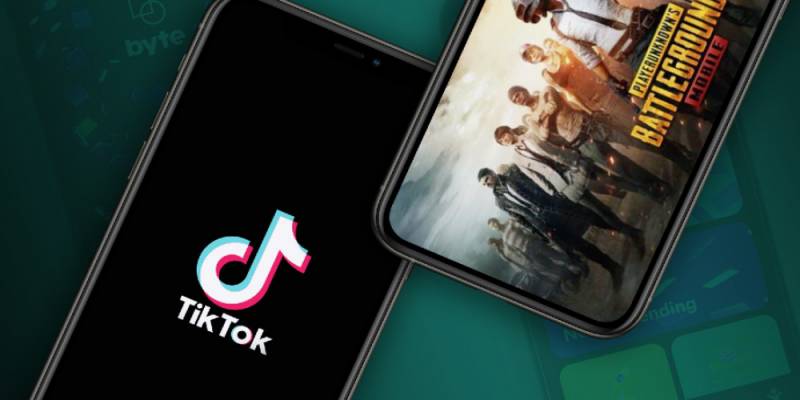 According to the latest report by Sensor Tower, the two most influential mobile apps of Q3 2021 are Chinese ones. The most popular game is PUBG, a Battle Royale; the most popular app is TikTok, a social media specializing in short musical videos. They are both highest-grossing and most downloaded at the same time, completely dominating the market.

The success of these two apps is global, even despite one of the largest markets completely closed for them. India still keeps hundreds of Chinese apps banned, including TikTok and PUBG. Even being apart from hundreds of millions of potential users, TikTok and PUBG reached the leadership in the world. The growth of TikTok reached 41% in 2021, and for PUBG, it is 11%.

The TikTok and PUBG followers are also quite unexpected. The third-place app in terms of revenue is Piccoma, a Japanese manga subscription service, mostly operating in Eastern Asia. After Piccoma, we see YouTube in fourth place, followed by Google One, and Disney+. Sorry, Instagram, sorry, Netflix, sorry, Spotify. Manga is the key to global domination.

When it comes to games, it’s dominated by Asian projects: Honor of Kings (by Tencent), Genshin Impact (by miHoYo), Pokémon Go (Nintendo/Niantic), and the only American project here is Roblox, rounding out the Top 5. These games might succeed in this way mostly due to the absence of Fortnite (thanks to Apple / Epic fight).