Reface: Why Is It So Good 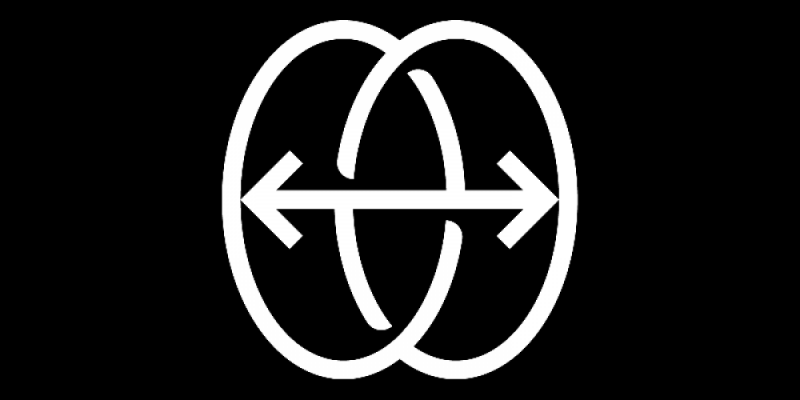 The Reface app was released in winter 2020, but it still rides the wave of popularity. With it, you can replace faces on GIFs or videos in seconds. Let's take a closer look at the features of this unique project and discuss whether it is safe to use it.

Reface was formerly known as Doublicat. Using it, any user can easily replace the face of a singer or actor on a video with themselves or another person. Someone might say that such applications already exist. However, unlike analogs, this app's neural network is trained on millions of photos that are on the Internet. There is no need to teach it for each "face" separately. At the same time, the quality of the final picture remains at a high level. Thanks to it, the application has been ranking second in the App Store for some time, slightly behind TikTok.

Large celebrities help increase the popularity of this project. For example, Chrissy Teigen and John Legend used Reface to change the video for the song "Wild" and swap faces. By the way, at the moment, this video has gained more than 37 thousand likes. Also, Miley Cyrus used the application to substitute her godmother's face in a clip instead of herself. These works are part of a collaboration between the company and celebrities.

Absolutely any user can put themselves in place of the actors of "Titanic," "Harry Potter," "Mad Max," or "Pirates of the Caribbean." The app also has an extensive collection of GIFs that you can put your face on too.

According to the privacy policy, this project is entirely safe. Developers report that they use your facial features solely to provide the service. They are not utilized for anything else. The application does not collect, process, or transfer other personal information to third parties.

The photos you use to create a video are stored on a server for 24 hours and then automatically deleted. The information about your face obtained in this way is stored in the application for 30 days after your last session, and then it is also removed.

In the case of such platforms, concerns are raised by the possibility of dishonest developers using photographs for face recognition and gaining access to sensitive data. However, the creators of Reface claim that they do not use face recognition technology or any other similar methods in their work. The data collected by the app is reported to be non-biometric and not suitable for authentication or identification. So you can safely use Reface for fun.

How Does It Work?

As already mentioned, Reface is based on a neural network. Artificial intelligence connects and stacks uploaded images and other materials on a source pixel by pixel. That is, when you scan your face using the app, the algorithm translates it into face embeddings (unique for each person), by which it determines your facial features and transfers them to existing templates. After that, your photo is deleted. The so-called Generative Adversarial Network makes your shot and the original look similar, for example, in terms of lighting, so that the result looks more "natural." The taken face embeddings are saved so you can reuse them later.

Despite the seeming complexity behind face swaps, Reface is very easy to use. Once installed, allow the app to access your device's camera and scan your face. Next, choose from the extensive library a video or GIF you want to use. You can share the finished result on social networks. The basic version of the service is free and contains ads; a subscription gives you access to advanced functionality.