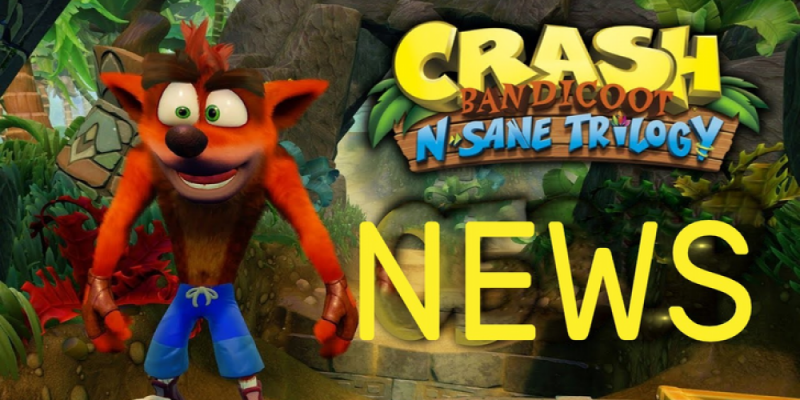 There are more and more reports of the possible return of Crash Bandicoot with a multiplayer mode. And according to rumors, everything will be revealed next week.
Jez Corden, a Windows Central journalist, claims that the new Crash Bandicoot game will be a 2-4 player brawler. According to him, this information slipped into the Windows Central podcast from Toys for Bob.
According to the journalist, Toys for Bob accidentally mentioned this in response to a provocative question. He mentioned that a new Crash Bandicoot game is to be expected as well as a 4-player multiplayer version of it.
Rumors about the "Wumpa League" are regularly circulating, and in recent years they have become a lot more frequent. According to information today, no one can guarantee that the game will be exactly the way fans expect it to be. And even its name may differ from the intended one. Jez himself was unable to confirm its exact title during his podcast.
The lack of official information also makes it impossible to know which platforms will support this game. So far, all Crash remasters including its fourth entry were released for Switch, but it doesn’t mean that the latest release will not be available on other platforms. In the meantime, it remains to be seen whether additional information will be leaked, or maybe we will even see an official release.
Do you think a new Crash Bandicoot game will be released soon? How do you feel about multiplayer brawlers? Will this idea fit into the previous concept of the game? Please share your thoughts with others below.