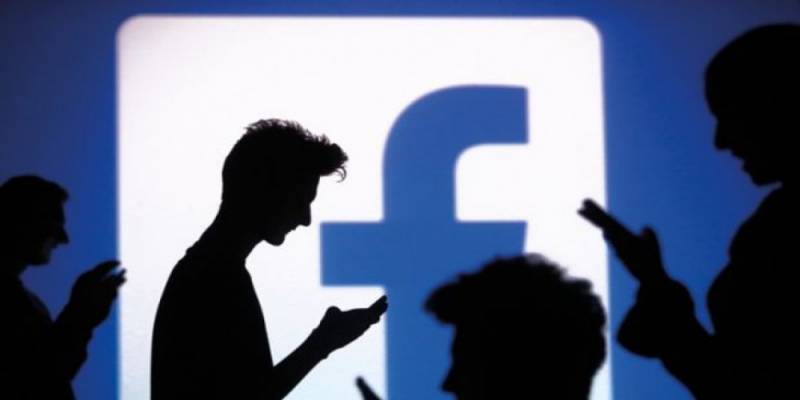 Facebook reinvented the emoji format by adding sound to it.

Soundmojis is Facebook's new take on the good-ole emoji format. They are the same emojis, just illustrated with short sound clips.

What’s intriguing, soundmojis won’t be just coupled with the obvious audio effect: like a drum emoji playing a vivacious drumroll. Or the applauding emoticon is turning into an audible ovation once you tap it.

No, Facebook has more ambitious plans: you'll hear brief snippets from the TV shows, cartoons, movies, songs, and so on.

For example, the hourglass emoji will play a snippet from the  "The Motto" song, quoting: “You only live once, that’s the motto”. And a fist-bumping emoji will quote Fast & Furious 7 with its memorable adage: “I don’t have friends, I got family”.

But how do you use them, actually? Here’s the quick algorithm:

The app will browse a collection of the available sound effects. Scroll through it and if you see one that you like, tap it to check its audible message.

Soundmojis seem to be a fun addition to the chat. Now, you can liven up your convos even more with a Tony Montana’s quote, a snippet from a sad, lofi song to illustrate your melancholic mood or the sample of Rick Sanchez burping. (In case you’re intoxicated).

At the same time, we have to hope that Facebook leveled the loudness of each soundmoji, and it doesn’t exceed the “painful” threshold.

Otherwise, they can turn into an acoustic weapon used against unsuspecting headphone users.

Soundmojis are available now as part of Facebook's iOS and Android apps. Perhaps, in the future, we’ll get a feature that allows creating custom soundmojis by using snippets from favorite shows and songs.