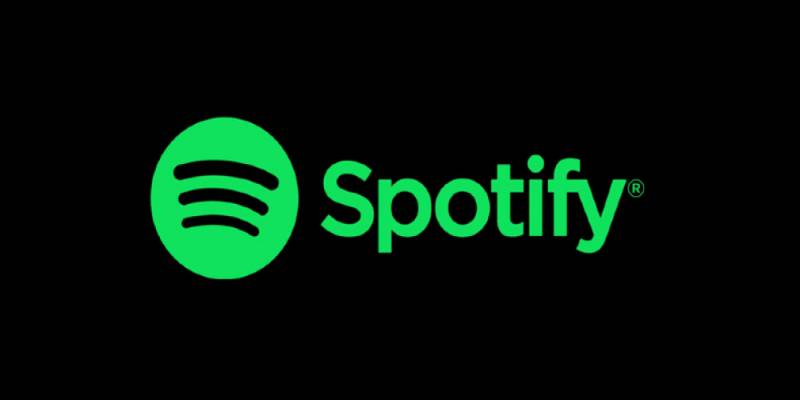 While it has always been possible to listen to music via Spotify on a desktop, all the attention was focused on mobile apps recently. After revamping them, Spotify makes a step to improve the experience for those on their laptops and desktops. Not that unexpected, given that desktop app and web interface, came first, and the apps followed.

The redesigned app now can download tracks to your desktop, and that’s the feature many users have been expecting the most (given that mobile devices already have it). There are also slight redesigns improving the app's overall user experience, like a search bar appearing now on top of the current playlist and an advanced search tool on the left.

As for the web version, it’s also made more similar to the app. Now your playlists are available in the left column, along with the search tool and link to create a new playlist. The menus we already had are still here, so users have lost nothing with the update.

There are also many minor improvements that probably affect everything, from AI-assisted suggestions to fonts and colors. These are not so obvious in the app or the web version, though the developers say they are sure to improve the experience.