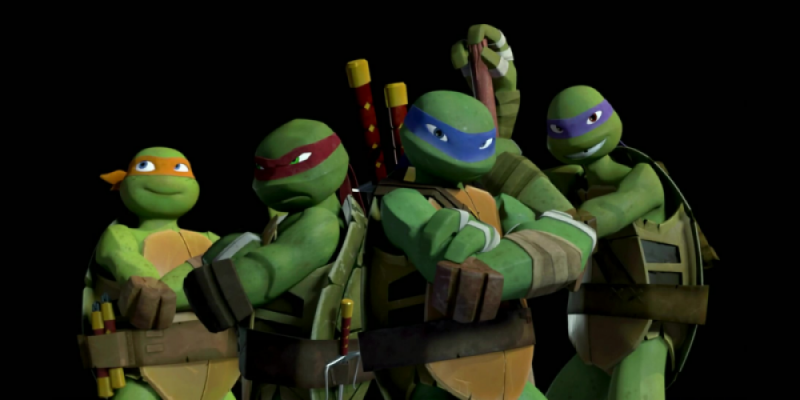 While all players enthusiastically collected New Year's gifts in Fortnite, Epic Games wasted no time. In early January, the company signed a contract with Paramount. And that means just a ton of collaborations. Characters covered by its copyright may appear in the game soon. The agreement details have not yet been disclosed, but some information has already been leaked online.

According to the XboxEra channel, Teenage Mutant Ninja Turtles occupy a special place in the list of new characters. In the next update, a team of all four Turtles is expected to appear in Fortnite. However, these are only rumors and assumptions, not official data. So far, no details have been disclosed regarding the exact date of their appearance. Considering that the agreement was signed quite recently, we may have to wait for a while until we can see TMNT in the game.

After the news about this super-cool collaboration emerged, users immediately began to discuss which era Turtles would be added from. The options are truly overwhelming given their long history (the first comic was released in 1986). Players are also actively discussing how they will be presented. Will it be sets of items, skins, or quests related to comics, cartoons, and movies? Maybe TMNT will be the topic of the next update? All this is still very vague, so we are waiting for an official statement from the developers.

Another burning question is whether minor characters from the TMNT universe will be added to the game. It would be nice to see April O'Neil, Splinter, and even Shredder, as they are just perfect for the battle royale format. As a reminder, Paramount also owns the rights to Transformers, Sonic, SpongeBob, Kung Fu Panda, South Park, and more. We'll probably see them in Fortnite too.