Test Your Luck: All Squid Games Now on Roblox 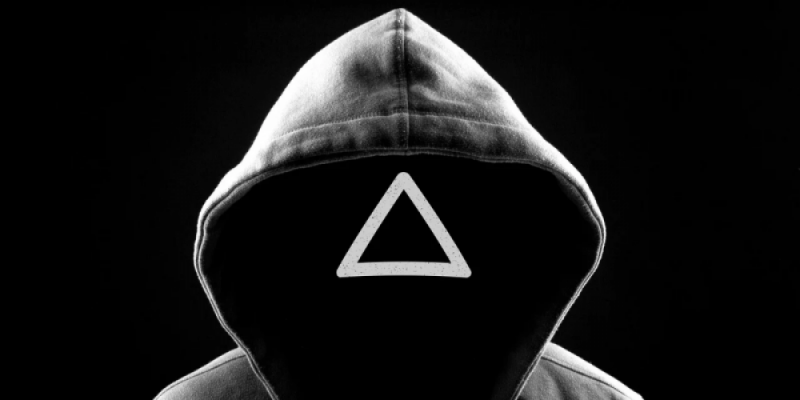 Squid Game has taken over the real world and made it to the digital. Now you can play all the kids' games from this show on Roblox. The development team calling itself Trendsetter Games was inspired by the Korean TV series and recreated all puzzles on this platform. Challenge your own skills and try fate without harming your own life.

The essence of this game is simple: run to the end of a room in a certain amount of time. True, the race is complicated because you are being watched by a giant doll with motion sensors in its eyes. As long as it has its back to you and sings a song, you can run forward. When it turns, all participants should freeze in place. Those who move are eliminated from the game. Wait for the doll to turn away again and keep moving.

This game is also limited in time. Each player receives one honey candy with a figure inside. Your task is to carve this figure without breaking it. Try not to go beyond its borders and do everything neatly. If you crack it due or do not meet the allotted time, you will not be able to continue playing.

This time you play in a team. And although in the digital version of this game, you do not need to apply strength and agility, as a real tug-of-war requires, your reaction speed should be at your best. The goal of this phase is for teams to press buttons on their screens as quickly as possible. The winners are those who were able to score the most points. If the score is equal, both teams go further. By the way, not all members of the losing group drop out of the game. There is a chance that those at the far end of a rope will survive and move on.

Although the entire series is rather creepy for sensitive people, playing on the glass bridge caused perhaps the most disgust. As in the show, the challenge for gamers is to guess which of the bridge tiles is tempered glass and which is regular. Nothing here depends on your skills, reaction speed, or logic, only on your luck. Fortunately, unlike the show, no one here can push you or interact with your character in any other way.

If you are ready to take risks, run ahead, picking tiles at random. Remember that if your race is successful, you will show the way for your opponents, who will be left behind. They will simply repeat your route and also get to the finish line undamaged. You can also wait for other more daring participants to risk going forward and see which tiles they stepped on.

In this game version, you do not fight with other participants but with a computer. As with many other Squid Game puzzles, its essence is pretty simple. You need to guess the odd or even number of balls the AI has. For each correct guess, you get one ball. If your answer is wrong, you will have to give up two of your marbles. At the end of five rounds, you should have at least one ball to continue the game.

If the previous five games are mandatory, you can partake in this one if you wish. You can fight with other participants in between the main games. Grab a baseball bat and go to cut through the ranks of your opponents. But be on the alert: if you are knocked down, you will not be able to continue playing.

No Fun No Risk

Squid Game talk seems to be heard all over the place. It is almost impossible to scroll through your feed and not stumble upon a mention of the series. However, we find the idea of ​​recreating games on the Roblox platform ingenious. You can test your luck and still calmly return to real life after that.