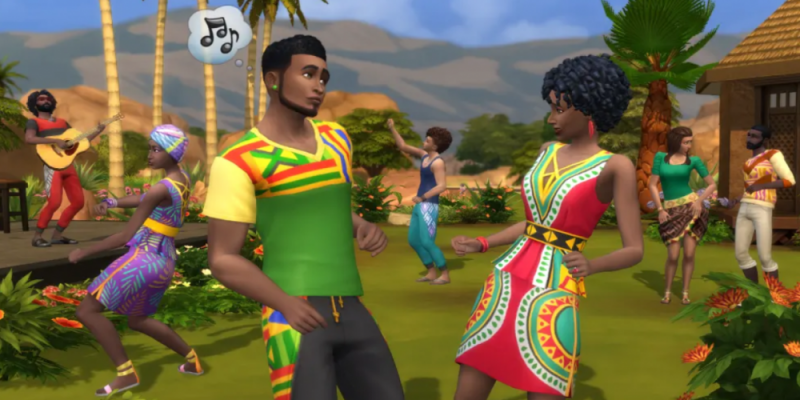 It seems that The Sims 4 will finally be getting new gaming content, which fans have been waiting for a while now.

The developer of the game, Maxis, has announced that players will soon be getting a new roadmap of content releases for the game. In the past, such roadmaps provided an in-depth view into paid and free content that players will get access to in the next months. The latest version of The Sims 4 became available in 2014 and the developers have included more than 30 expansions since then. According to the official account of the game, this roadmap should become available in May, but Maxis hasn’t yet provided any specific dates.

There have been plenty of fans that have been waiting for a new expansion. The last significant one was released in the summer of 2021 under the name of Cottage Living. After that, players also received a game pack called My Wedding Stories, but this update has turned out to be quite problematic.

In the past months, the company added different free content to the game, which included hairstyles, different foods, cultural clothing, and more. In 2022, Maxis and EA provided information on a new game pack and two content kits that were released at the beginning of the year. The last one called Décor was released in March and up until now, there hasn’t been any new information regarding the 2022 roadmap.

A large number of players didn’t like kits offered by the developers and would rather like to get larger DLC. However, it is obvious that Maxis will slowly stop adding new content to the game, as the next game in the series is currently in development. The upcoming expansion will probably be the last one for The Sims 4 before the developers fully switch to the next game.

Do you like The Sims 4? Are you waiting for the new roadmap? Please, tell us your thoughts on this game in the comments below.