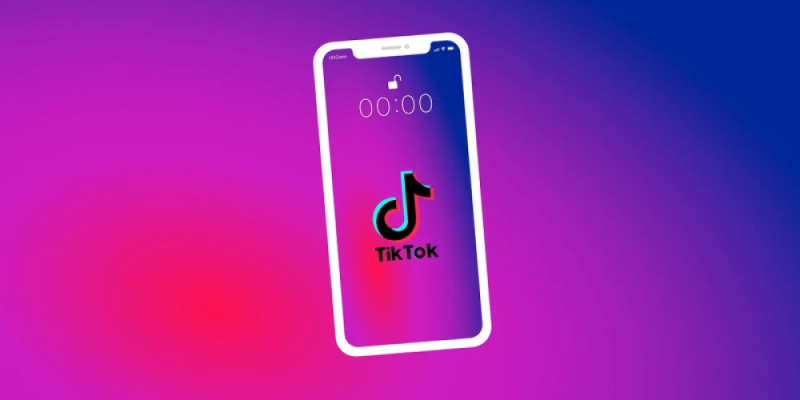 Do you like TikTok recipes and cooking videos? Now you have the opportunity to try them in reality! The company plans to launch its own restaurant in partnership with Grubhub and Virtual Dining Concepts, Bloomberg reports. The project was named TikTok Kitchen. It will begin work in March next year and will be available only in the United States for now.

Two features set this restaurant apart from many other places. Firstly, the menu will consist exclusively of those dishes that have won the special love of TikTok viewers. The first starting positions are already known: pasta chips, baked feta pasta, corn ribs, and a smash burger. As you can see, drinks are not included in this list yet. The developers plan to update the menu once a quarter, adding new viral dishes. It is not reported whether any recipe will become “branded” and whether any positions will permanently be fixed in the menu.

Secondly, the restaurant from TikTok will operate exclusively on delivery. At the time of its opening, about 300 cafes will be involved in the network. And by the end of the year, the company plans to reach an incredible figure of 1000 points. Real places will carry out delivery, but you will not be able to come there and order food from the TikTok Kitchen menu as in a regular restaurant.

While many are skeptical about the concept, the developers report that the company takes such a step not to conquer the restaurant business but to support the creators. According to TikTok representatives, the money received will be sent to the authors of the dishes and to help other influencers, motivating them to be creative. At the moment, there is no information about how long such a marketing campaign will last, what goals the creators set for themselves, and whether they plan to enter the global market.