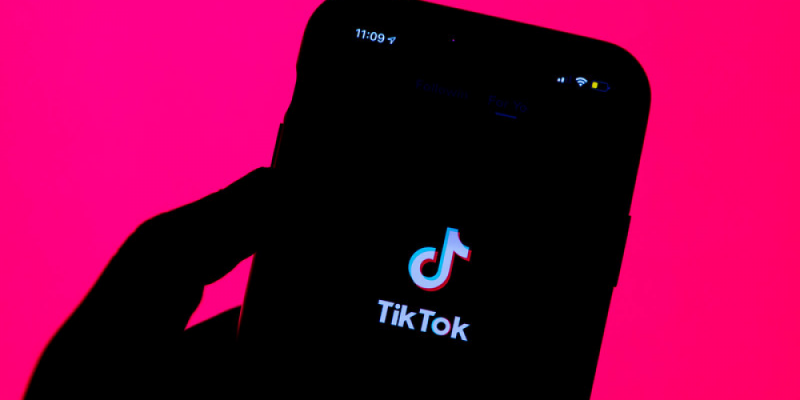 Earlier this month, the TikTok app became available on Amazon Fire TV devices. Now it is expanding its audience. Samsung and LG Smart TVs, Google TV, and televisions based on Android OS have been added to the list of available gadgets. After such an impressive replenishment, the app, which was most popular among millennials and Gen Z representatives, is sure to gain more attention among older users.

The developers have done everything to make it convenient for you to use TikTok on large screens. You can watch the video without registering or logging into an account. True, most likely, you'll get such a jumble of beauty tips, dancings, pet clips, recipes, and just meme videos that after a couple of minutes, you will get tired and want to log in. You can sign in to an existing profile or create a new one right in the TV application.

From the interface and functionality point of view, the version for large screens practically does not differ from the mobile one. Compared to other TV counterparts, it looks a lot like Pluto TV (if you're familiar with it). Only instead of the channel list here, you need to switch between genres. As in the mobile application, there are three main tabs: "Discover," "Following," and "For You" (home page). For easy video controls, for example, on Amazon devices, you can use a voice assistant.

While TikTok TV seems like a great idea to keep kids and family members busy, it does have its drawbacks. Since the application was initially developed for vertical mobile devices, watching videos on large horizontal screens might be inconvenient. Besides, some users still find it more convenient to scroll through the list of available clips rather than switch between videos. However, even these shortcomings do not stop TikTok from expanding its target audience.