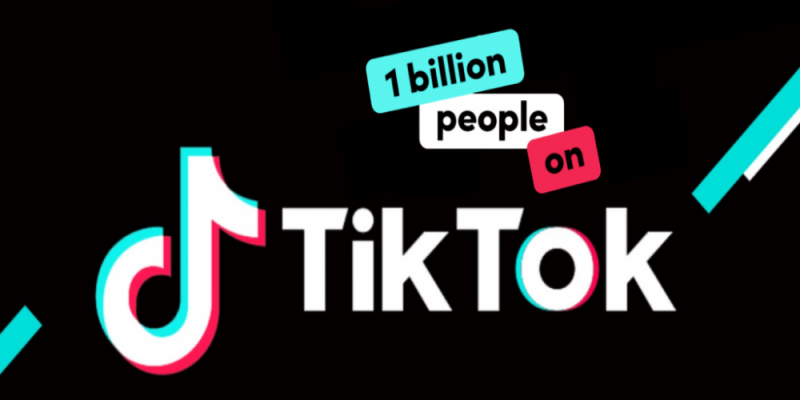 It seemed TikTok is an established player on the social media market rather than an upstart birdie. Still, there is a place to grow. As the company reports, in summer 2021 it has reached one billion monthly active users. This is 45% more than in July 2020, and there is still a place to grow.

According to the official information provided by TikTok itself, the biggest markets for the service are Southeast Asia (predictably), the USA (just as well), Europe, and Brazil. And this happens despite scrutiny and prejudices that arise due to the service’s roots. Some regions, including India, banned TikTok completely along with other Chinese apps. With India ruled out, the number of users is still impressive.

The scale of TikTok growth is even more impressive if we recollect that by January 2018, when it had only 55 million users. Moreover, Facebook slightly surpasses TikTok in terms of users. Given how much more time Facebook had to spend establishing itself as Social Media #1, this situation is rather favorable for TikTok.

One of the reasons why TikTok grows so popular is the diversification of content. It’s no more dance-centered: there are official pages by celebrities, politicians, and influencers, educational content as well as entertaining, and so on. Its video editing tools making it so much simpler to use also contribute. Finally, the most popular users are motivated with rewards they get from viewers directly, which results in more quality content on various topics.

In August 2020, the app has reached 2 billion downloads. Of course, this number does not reflect the actual number of users, because some of them ditch it after downloading, and others download the same app multiple times when they switch or reset their phones. Still, entering this 2-billion club is a great landmark.