TikTok Was Most Downloaded App on Christmas 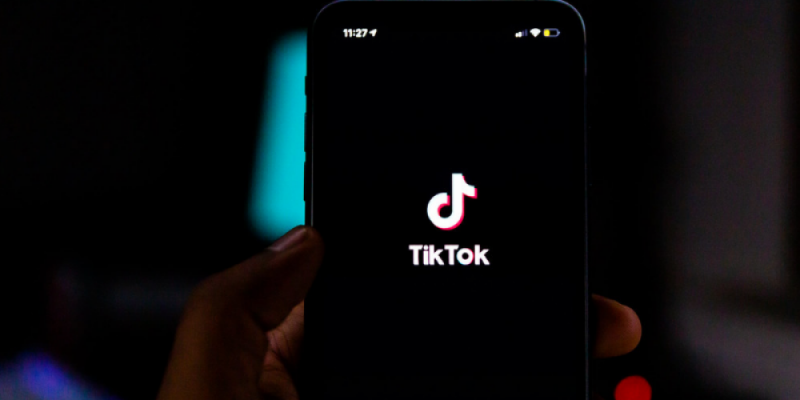 App Annie, a company that analyzes the app development market data, presented curious statistics on the most downloaded apps on Christmas. According to it, TikTok ranks first in the whole world. It is not surprising since the company has made an incredible amount of effort over the past year to make it accessible and visible to as many users as possible. Let us recall at least its appearance on Smart TVs and the loud news about the conquest of the restaurant business. In September, it surpassed the mark of over a billion users, but the developers strive for more, as can be seen from the statistics.

While TikTok continues to conquer the world, there were also other apps that were in high demand on Christmas. The top five downloaded products also include Instagram, Facebook (despite all the company's troubles this year), WhatsApp, and Snapchat. Telegram fell a little short of the top five leaders and took seventh place in the list. However, given the tremendous growth of the audience in recent months and the constant improvement in the quality of communication, it will not be for long.

App Annie also provided statistics on downloaded games. Topping the top spot was Brain Story: Tricky Puzzle, which was released just a week before Christmas. It was followed by Poppy Rope Game and Rocket League Sideswipe, which are also fairly new projects. Despite its relatively long history, Subway Surfers is still in demand. Therefore, it took fourth place in the ranking. The game called Free Fire closed the top five.

If we talk about statistics by country, in the US, Oculus took first place among apps (it is probably due to the release of the updated Oculus VR headsets) and the Roblox game. Notably, Roblox also led the way in the UK, with the NHS App standing out among the apps.