Top 15 Most Addictive Games For Mobile 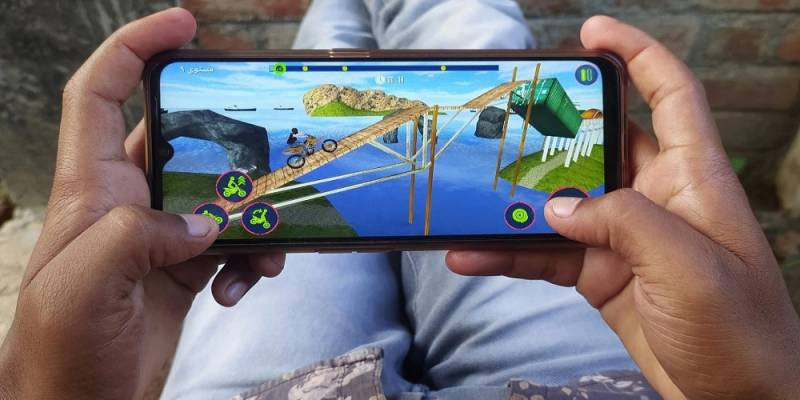 In the modern era, mobile gaming has become increasingly popular. With many more people having access to their own personal devices and with an ever-expanding selection of games available at their fingertips, it is no wonder that mobile gaming has seen a massive spike in popularity. But which games are the most addictive? Which ones hold our attention for hours on end? To answer these questions and more, we have compiled this list of the top 15 most addictive games for mobile phones!

This game was so popular that it spawned its own franchise. As one of the most iconic puzzle games out there on all platforms, it’s easy to see why this game is sure to keep you entertained for hours on end. With hundreds of levels to choose from, you can keep yourself occupied while trying your best to beat each level and move on to the next one. Plus, with its bright colors and vibrant visuals, Candy Crush Saga will definitely make you smile while playing!

Another classic that needs no introduction is Angry Birds. This physics-based puzzler had us launching birds at buildings filled with mischievous pigs as we tried our best to take them out before they got away! The original version was a hit, but since then, Rovio Entertainment has released numerous sequels, so now there’s something new each time you play!

One of the biggest sensations in recent memory when it comes to mobile gaming is Pokemon Go. Players around the world were captivated by this augmented reality game where they could go out into their neighborhoods in search of rare Pokemon creatures that only appeared when certain conditions were met (like being near certain landmarks).

A strategy game with RPG elements thrown into the mix makes Clash Of Clans an exciting experience every time you play. It features multiple ways players can customize their villages or clans as well as build up powerful armies, which they will use against other players or computer enemies. As if that wasn't enough, Clash Of Clans also offers regular updates adding even more content, ensuring endless hours of fun ahead!

Developed by ustwo Games, this beautiful 3D puzzler requires you to manipulate impossible architecture in order to help princess Ida reach her goal at the end of each level. Featuring amazing visuals and sound design alongside clever puzzles, it’s easy to see why so many people have fallen for its charm over the years!

A slicing action game developed by Halfbrick Studios where players must use their finger or stylus pen (depending on device type) in order to slice up fruit flying across their screen – avoiding bombs that appear randomly during gameplay. With various power-ups available such as double score bonuses or extra time periods awarded after successful games, there’s always something new waiting around every corner!

Miniclip's pool simulation game allows users to play against computer-controlled opponents or challenge friends online within its multiplayer mode, where coins & items can be won depending on how well you perform overall during matches – giving it a very competitive edge compared to other titles within its genre!

To sum up, these ten titles prove just how engaging mobile gaming can be when developers put care into creating immersive experiences tailored specifically for small screens. Hopefully, this list gave readers some insight into some amazing options available on Android devices today — happy gaming, everyone!