Toronto Raptors and Maple Leafs Bring Streams to Their Apps 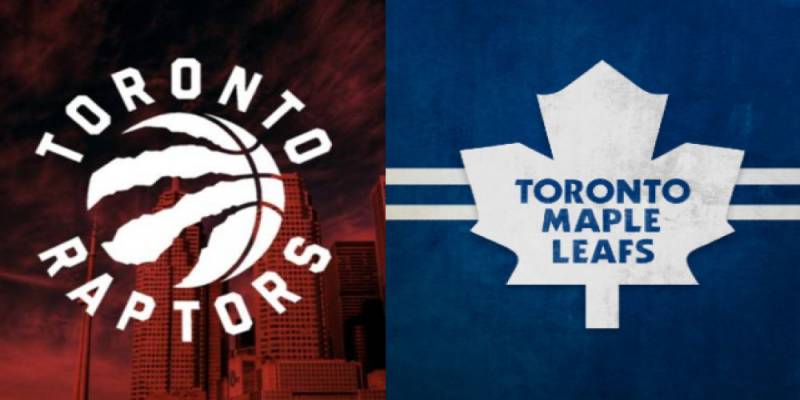 Nowadays, most sports teams have their dedicated apps, and yet when the game starts, most fans have to go to their TV sets to watch it live on air. Do they have to? Two Toronto-based basketball teams, Toronto Raptors, and Toronto Maple Leafs, simultaneously update their apps to deliver the new user experience level. The update by Maple Leafs Sports & Entertainment Studio is called Digital Arena.

It’s the feel of the live presence that the developers tried to preserve. Now through the app, fans can watch games in real-time, switch between multiple cameras or use the 360 camera abilities and see news and analytics over the live picture. The team also lets you access team and player stats if you need to inquire during the game.

Screaming together at the stadium is hard to digitize, but built-in chats enable fans to share their emotions in real-time now. There is also private messaging, But the most exciting thing is that you don’t need to be in to play. There are trivia quizzes and arcade games you can play alone or versus other fans.

Finally, the section it’s done for is merchandise. The app now has its shopping section that lets Raptors’ and Leafs’ fans buy outfits and other fan stuff. Through this section, your connection to your favorite team gets physical and palpable