Trailer for Grand Theft Auto 6 May Soon Be Announced 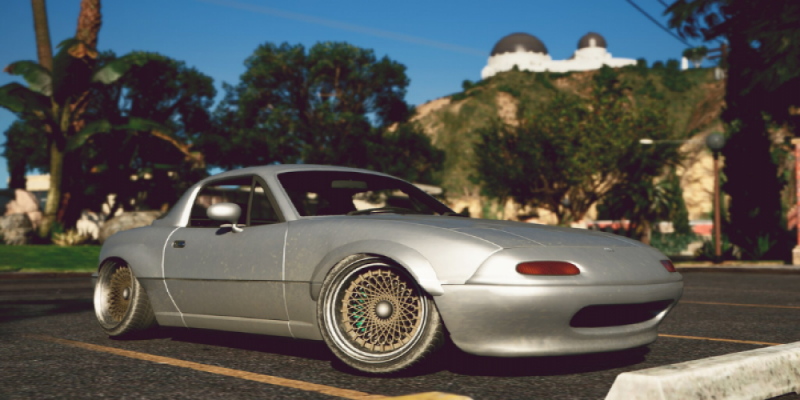 Even though we haven’t heard about the official announcement of Grand Theft Auto 6, rumors of an upcoming announcement are spreading like wildfire. This is not surprising because this game, while not being the most anticipated, is certainly in the top five. As a result, speculation and rumors are inevitable, which ultimately leads to lots of confusion. Recently, this has happened again because a couple of YouTubers are actively reviewing everything related to Grand Theft Auto.

The two people most active in covering all news about the game are musician KRYPTO9095 and actor El Nitro 56. However, there are many other people whose statements do not match the information from these two.

It all started with KRYPTO9095's Twitter post where he wrote "GTA 6 is coming #GTA6" and he also attached a GIF with a Rockstar sticker. After such a spectacular publication, he added a mock-up banner for Grand Theft Auto 6 to his official YouTube channel. Initially, fans speculated that he might write music for GTA 6, which was also confirmed by the fact that Rockstar's official Twitter follows his account. After that, El Nitro 56 commented on the situation, where he indirectly confirmed the rumors that KRYPTO9095 is related to Grand Theft Auto 6. He also announced the release of the official trailer soon.
If we look at the situation impartially, we can say with confidence that both sources are unreliable. However, if the rumors turn out to be true, this will be great news, since Grand Theft Auto 6 has been in development for a long time and gamers are looking forward to its release.

Do you think the rumors are true? What would you like to see in the new release of GTA? Please write your answer in the comments down below.