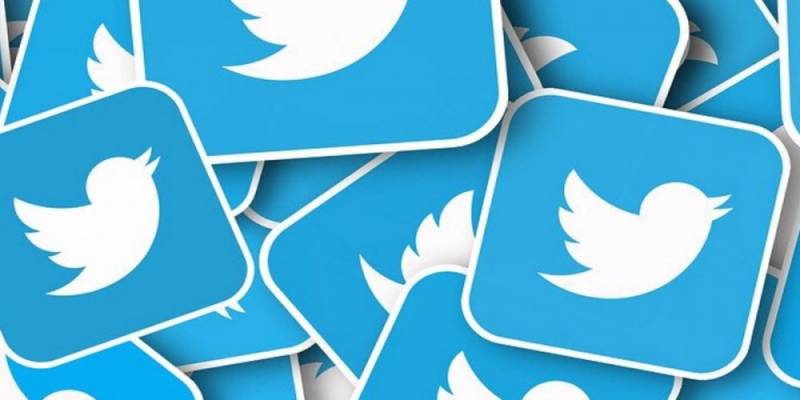 As more changes are coming to Twitter, one of them will make watching YouTube videos easier. Particularly, for iOS users.

Twitter plans to make media — pictures and videos — more accessible. One of the upcoming know-hows is allowing mobile users to watch YouTube videos without having to exit the app.

As you know, previously Twitter wouldn’t browse a preview in the app. Instead, you have to tap a link and the app would redirect you to the video platform. It made Twitter’s convos and threads feel disrupted.

However, you’ll be able to stay in the conversation and check a video at the same time. So far, the handy feature will be tested in North America, as well as Japan and Saudi Arabia.

It employs the YouTube iFrame Player API. Consequently, it’s available for the iOS crowd only so far. Another video-related change is that now users can upload 4K videos to Twitter. The feature is located in the Data Usage tab of the app.

It’s all a part of the platform’s massive strategy to launch a new service dubbed Super Flow. It will be a “subscribers only” service where creators will post premium content. It will be like a hybrid of Discord, Clubhouse, and Patreon.