Update Your iPhone and Mac Immediately. It’s a Matter of Security 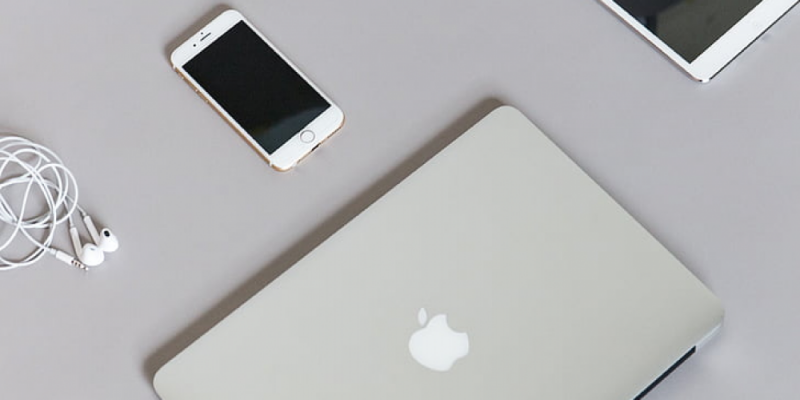 Or let the government spy on you.

The recent update Apple released yesterday, on September 13 for iOS, iPadOS, watchOS, and OS X, does not bring any new revolutionary “amaay-zing” features. Still, they are a must if you care about your privacy even a bit. The update fixes the vulnerability that was detected due to The Citizen Lab’s research.

The bug that was first reported on iOS 14.6 enabled hackers to execute arbitrary code on the phone without any need to physically access it. All it took was sending a specially crafted PSD or PDF file to the victim’s device. The owner of the phone did not need to do anything to activate the malware: it happened automatically. It’s supposed to be exploited by the infamous Pegasus software by NSO Group. After that, Big Brother (or whatever you call them) got access to your calls, data, passwords, and even remote control of your camera and microphone.

The Citizen Lab was able to detect the threat after analyzing a supposedly infected iPhone provided by a Saudi activist. But, given the international nature of operations by NSO Group and its likes, similar surveillance can be conducted in various countries of the world.

Another thing fixed in this update is the WebKit engine. A security issue with it may be unrelated to Pegasus – at least, neither Apple nor The Citizen Lab made any statements on this. These two security patches are the primary content of the new update. But, given how much privacy is valued by most users, the update is no less important.

It’s a paradox that Apple has now to remind us about its famous “1984” ad, protecting user privacy rather than monopoly. And this happens after allegations against the authoritarian manners of Apple itself. Maybe Apple made some ado from this because of the outcome of the Epic-vs-Apple lawsuit that confirmed its “monopolist” status. Anyway, it’s better to be safe and have issues recognized and fixed.