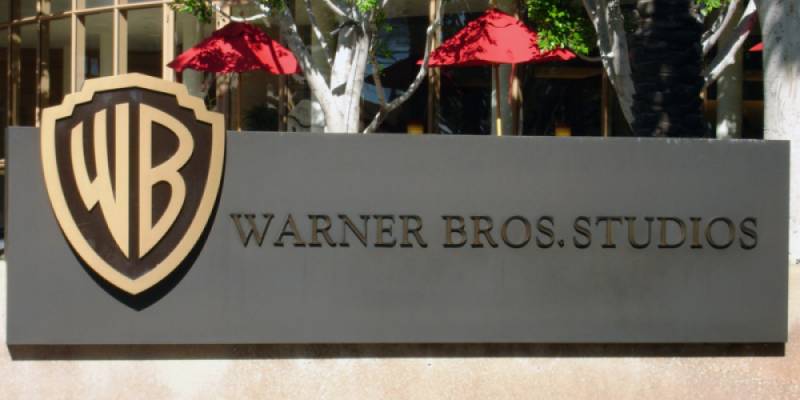 Reface is a unique app from Ukrainian developers, which became a sensation last year and continues to gain recognition from users worldwide. With it, you can replace a famous person's face with your own on various videos or GIFs, and it will all look very organic. The app is based on a neural network that analyzes your facial features and converts them into digital format and GAN, which equalizes the quality of the original and your image for more realism. Now, this application is already used by about 2 million people around the globe.

Reface continues to grow its audience through its use by many celebrities and has even caught large companies' attention. It became known that after negotiations for a year, Warner Bros. offered the developers an annual contract. They will use the frames from the new part of the Matrix in their application. It will contain the coolest scenes from the movie, and any user can replace the actors' faces with their own. If you ever wanted to see yourself as Neo or look at the army of Mr. Smiths with your face, you have a fantastic opportunity. Other details of this agreement were not disclosed, except that the cooperation between the companies is non-commercial.

Users of the application will be able to try all new content for free until February 25th next year. It is not yet known whether moments from the old parts will be added in the future, but many hope so. By the way, the subsequent promo campaigns of other Warner Bros. projects will also take place using Reface. So far, this is the first such experience in the film industry, but, likely, soon many other studios will also want to use this solution in advertising their films.