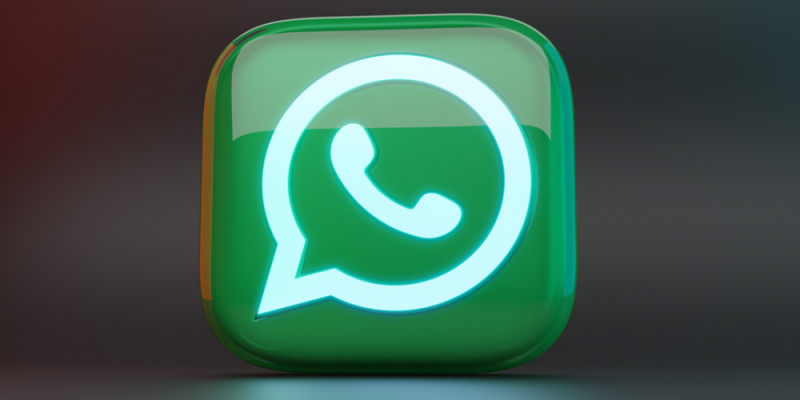 WhatsApp delivers various minor updates constantly, but there is one thing it has been refusing to implement: multilogin. This was explained by security reasons, but now Meta has seemingly found the solution that allows users to login from multiple devices simultaneously. The feature has already been announced and may soon appear at least in beta versions.

There is no need to explain how privacy suffers if you leave a device with an operational messaging app to someone else, with unclear intentions. Probably that’s why WhatsApp didn’t support simultaneous connections, and even its desktop app required your authorization from a mobile device to make sure it’s really you. Now, we may probably witness these limitations overcome without sacrificing safety.

The traces of this upcoming feature have been discovered in WhatsApp Beta for Android 2.22.10.13. According to WABetaInfo, the new feature will allow users to log in from up to four devices. Each new device will have to be registered as a companion, so you won’t be able to just enter your number without accessing your primary device. These companion devices may be authorized via a QR code or with a single use code sent to your primary one.

The greatest thing about the upcoming feature is that you don’t have to keep your primary device connected to the Internet to use WhatsApp on a bigger screen of your tablet or laptop. The instances will connect separately and not require constant confirmation. It’s not clear, though, when this feature will be officially enabled and how long it will take for it to roll out globally.

Would you use your WhatsApp on multiple devices when this update arrives? Are you concerned about security with this feature, or do you trust the measures taken by the developers? Let us know what you think about it in the comments!