WhatsApp Will No Longer Save Media from Disappearing Chats 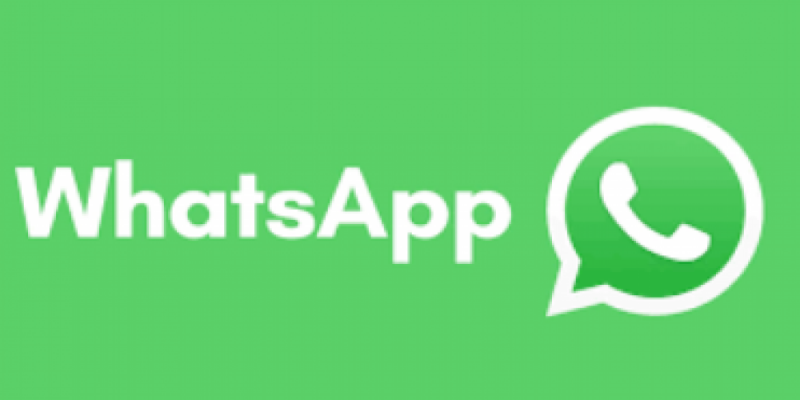 WhatsApp has added a new feature that will be used to prevent the automatic saving of files, images, and other content sent in disappearing chats. With the help of this new update, users will get a higher level of security than before.

Similar to many updates, this one has been spotted by WABetaInfo — the most active WhatsApp tracker. According to WABetaInfo, it will be possible for users to save media in disappearing chats, but this can be done only manually. In addition to this update, the developers are also working on an image editing tool that will be a part of the most recent iOS beta version. It will now be possible to use two pencil tools to draw on images before you send them in the messaging app.

All users who have an updated version of WhatsApp on iOS and Android devices will get a message saying that media visibility has been disabled for disappearing messages. The way it works is that messages will be deleted from the recipients’ and senders’ phones after a specific time period. The options that users can choose from include 90 days, 7 days, and 24 hours. If you want to save specific images to your Camera Roll, you can do this manually whether you have an iOS or Android smartphone.

When it comes to the improved media editor, it is tested in the iOS beta version and should also be a part of the future WhatsApp version. The drawing tools can be accessed at the bottom of the screen. There is also a blurring tool located right next to the drawing ones. At the moment, such changes can be viewed only by users who test the beta version of WhatsApp, but they should arrive shortly on all devices.

Do you use WhatsApp as your go-to messaging app? What are your thoughts on this service? Please, tell us what you think about this app and its changes in the comments below.