Will Android Auto Go to the Google Cemetery? 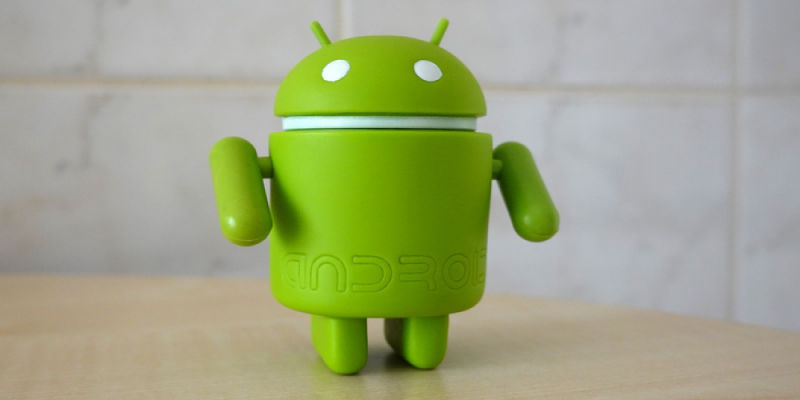 Android Auto is going to be gone. Sad but true: this feature doesn’t really catch up with the requirements. Or so Google thinks. The first sign of the change is that Assistant Driving Mode no more features the Maps card, though it’s far from losing its usefulness. The problem is, it didn’t have much of it anyway – and nothing outside Maps did.

What’s next? As Google reveals, the company is planning to completely ditch the dashboard view. It doesn’t mean Android is becoming car-unfriendly. Rather, it moves the driving-focused features from Android itself to the Maps app and its services, enhancing it with voice commands and pop-up buttons. It looks logical that Google prioritized this direction, so soon we’ll see more driver-oriented options in Maps.

What’s the reason behind such a decision? The main of them is quite obvious, indeed: drivers don’t need Assistant Driving Mode, they want Google Maps with some extras. The study shows that most drivers prefer launching Google Maps directly, rather than accessing it through the dashboard. Maps remain the app they use the most all the way. So the decision to enhance Maps rather than creating a special driving mode on a system level seems reasonable.

As for Assistant Driving Mode, its future looks as bland as the fate of Android Auto. It has already transformed from contextual information panel to a n optimized home screen with widgets and shortcuts. Chances are, this mode will also become another link on the Google Cemetery, while all the useful commands and modes from it will make it to Google Maps. If you want it the old way, though, there are various third-party apps and launchers that will provide you an easy dashboard to use while driving.

Have you ever been using Android Auto or Assistant Driving Mode? Was it really better than simply running Google Maps and building the route with it? Which third-party apps can you recommend for navigation and driving? Drop some names and share your experience with us in the comments!