With iOS 15, You Can Share Your Health Data with Doctors Easier 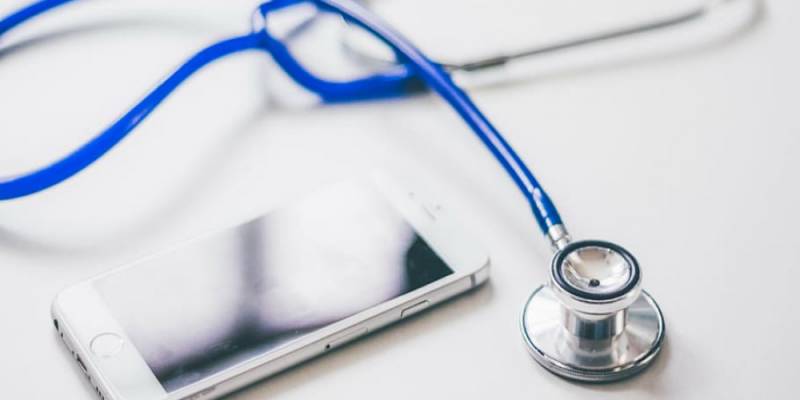 One of the most important updates in iOS 15 concerns sharing in the Health app. It has been long ago designed to fetch data from medical records and exchange it with other apps – for example, fitness and nutrition trackers. This time, though, it gets serious. Apple opens the gate for collaborating with health record companies, so users can share their data directly with them.

This option isn’t especially useful if you don’t have an Apple Watch – the device that collects most of your health data. iPhone’s possibilities are quite limited, while Apple Watch (if you wear it constantly) collects data on your heart rate, your activity, your daily routine, your ECG and blood oxygen, and probably more to come. This information will let the doctor oversee your parameters and consider them when planning the treatment.

Apple has cared about user privacy. As long as you share your data with a health record company, your doctor has access to it. But if you stop sharing it, none of your Apple Health data will remain in your record. This is achieved through a web view that lets the client apps only access it online.

Health record companies are now implementing its support in full version. It’s underway already, though, since the day the feature was announced or presented in the beta version. So far, the initiative is supported by six companies: Cerner, DrChrono, Athenahealth, Allscripts, CPSI, and Meditech Expanse. Later others may join as well, and surely they will.

Like many other health initiatives by Apple, this one takes place in the US first. It may take years for it to launch in other countries, as it gets approved by authorities. So it happened with ECG and other features that were activated in different countries gradually. But let’s hope this time it happens faster.