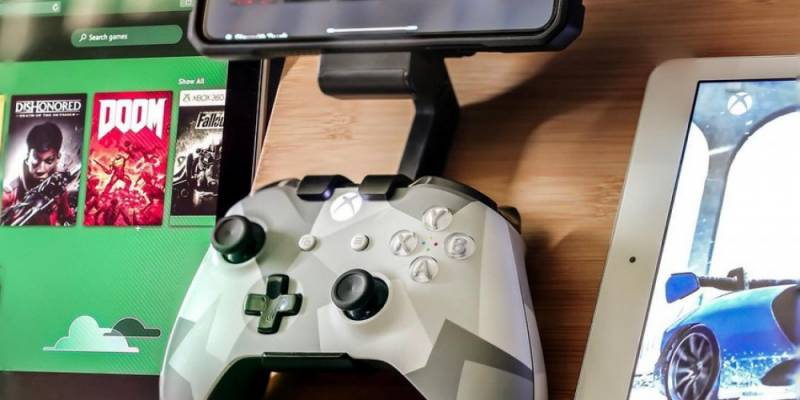 According to the technical details spotted by Ars Technica, Xbox Cloud Gaming received a major server update that now allows Xbox Series X-quality game streaming. That’s an immense performance boost for the whole system and it’s strange that Microsoft keeps it that quiet. However, you can now stream games in Xbox Series X quality to your Android or PC browser without any issues. The boost provides higher detalization levels, higher and more stable frame rates, and significantly shorter load times for over 260 titles available on the platform. Microsoft announced the update earlier in June but didn’t specify the launch date. For some reason, it’s already available without any release events.

The only thing that Microsoft said is that it’s actively testing various new features to bring better Xbox Cloud Gaming experiences and improve the performance of Microsoft Datacenters. The company also announced the plans to launch smart TV on the Xbox platform and roll out Xbox Cloud Gaming on a wider range of platforms.

Do you like the vector of Xbox services development? Have you already noticed the performance improvements on your account? Is it a lot better for you? Share the news with other Xbox users and tell what you think about the update in the chat below.