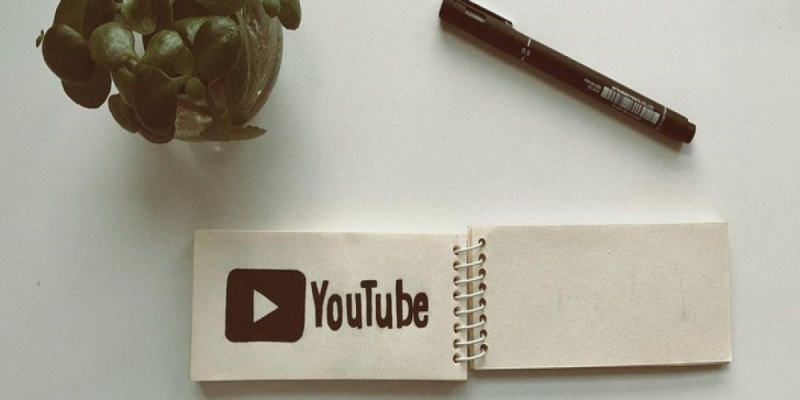 YouTube, like many other streaming services, strives to follow trends. Just over a year ago, the company launched YouTube Shorts, which is a direct competitor to TikTok. Now it is an important part of an organic promotion on this platform, so the developers work on improving it.

With this service, you can create vertical videos up to 1 minute long. In mobile apps, such content has a separate feed. You have editing tools like automatic captions, color correction, various filters, and the option to add text over clips. Also, it is possible to overlay music from your local library on top of the video in the mobile version for Android devices.

All these can be called “basic” features, so YouTube should expand the list of available tools to remain competitive. That’s probably what it’s doing right now. According to XDA Developers, YouTube engineers plan to add the Voiceover feature to their platform. In the 17.04.32_beta edition, they managed to find several lines of code that are responsible for this option. It is assumed that the new function will receive a separate button. For now, creators have to use third-party video editors to add music to their content.

There is no official confirmation of this leak yet, and it is not known how soon the new functionality will become publicly available. We hope that the long-awaited Voiceover feature will be added shortly because competitors already offer similar tools to their users. For example, Instagram Reels and Spotlight (on Snapchat) have long implemented more advanced tools. YouTube tries to attract creators to its side in another way, through sponsorship. Last year, the company allocated $100 million to encourage users. This money is planned to be spent during 2022.