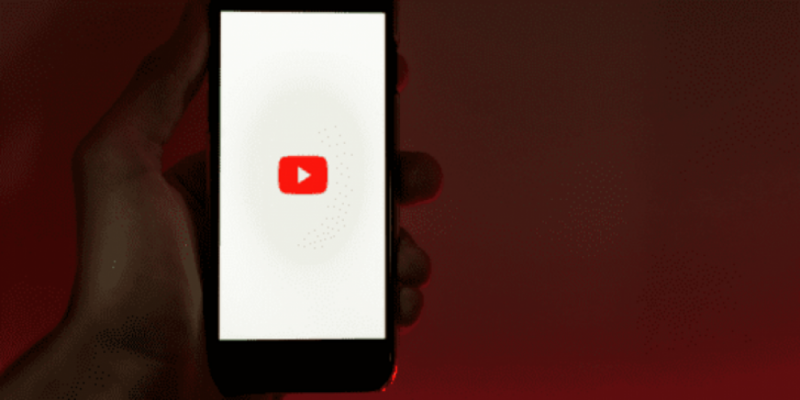 YouTube developers work hard to provide you with the best user experience. They are constantly adding new features that are convenient for both streamers and regular users. Of the most interesting, we can recall timestamps, translation of comments, and splitting the video into chapters. It is the last function that rumors about the next app update concern.

It is assumed that after it, you will not only be able to quickly switch between chapters and skip moments that are not interesting to you but also loop the most interesting parts. In the platform 01.17.36 build, new lines of code were found that seem to be responsible for exactly this functionality. You will be able to choose the chapter that YouTube will loop. So you can enjoy a funny cat video more than once or repeat the educational material. So far, it is difficult to say exactly how the developers implement it in practice. Whether a new button or dropdown menu will be added is unclear.

In general, we think that the introduction of the option to switch between chapters is already very progressive in itself. You can quickly jump to the point in the video you want, share a specific part of a clip with your friends, and even find it through a Google search. You can manually split a video or trust YouTube's automated tools to do it for you. The new chapter looping feature is perfect for learning or creating the right video sequence at a party.

Since the new lines of code were discovered quite recently, and no official statements have yet been received from the developers, it is too early to talk about the imminent implementation of a new option. It also remains an open question whether it will become publicly available or will be used only on certain platforms. Also, as it can sometimes be, developers may decide not to use it at all or postpone it indefinitely.